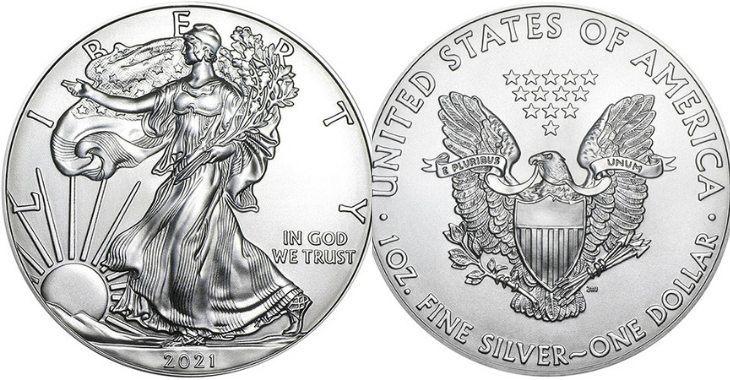 The American Silver Eagle was initially released by the United States mint back in 1986. The coin was originally minted as a means of increasing the American public’s access to silver. It is now available as a one troy ounce piece with a single troy ounce of 99.9 percent pure silver. The coin’s face value of a dollar is backed by the United States government yet it holds significantly more value as a keepsake.

American Silver Eagle coins are also valued as a means of funding individual retirement account (IRA) accounts. The coin is codified as 31 U.S.C. § 5112(e)-(h) and authorized through the Liberty Coin Act known as title II of Public Law 99-61. The United States Mint has certified the American Silver Eagle’s weight, purity, and content.

These coins were specifically created with coin collectors in mind. These coins were struck on unique burnished blanks and bear the “W” mintmark. Some coin collection gurus refer to this version of the American Silver Eagle as “Burnished Uncirculated” or “W Uncirculated”. Another burnished version of the coin was minted at San Francisco. These coins are marked with the “S” mintmark. They were released in the 25th Anniversary Silver Coin Set. 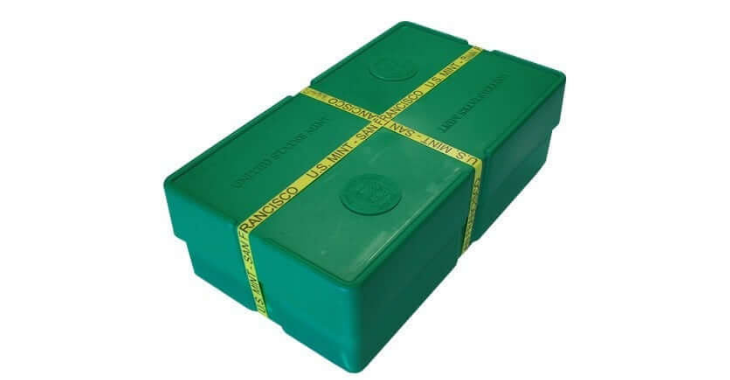 This coin is highly coveted partially because of its beauty. It was designed in 1986 by an artist named John Mercanti. The coin’s design displays an eagle positioned behind a shield while holding arrows in its left talon and an olive branch with the opposing talon. Thirteen stars are also featured on the coin as a means of representing the United States’ original thirteen colonies. The obverse side of the coin features a design derived from Adolph A. Weinman’s “Walking Liberty” illustration.

This design was originally used on the United States’ Walking Liberty Half Dollar coin between 1916 and 1947. The imagery became so popular that it was reused for the American Silver Eagle coin decades beyond its creation. Coin collectors around the world will testify to this design’s mass appeal and timelessness. The American Silver Eagle Coin’s obverse side also includes its year of issuance, the phrase “In God We Trust” and the word “liberty”.

A diverse array of American silver eagle coins are available at MyGold. Our prices are quite competitive and our inventory is unmatched. Contact us at 0800 465 369 to learn more about our American Silver Eagle coins as well as our other silver and gold pieces.