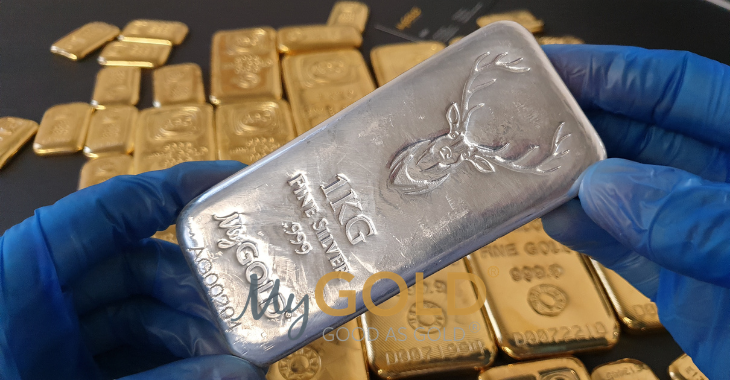 The big advantage of precious metals when it comes to financing and portfolio management for savings, gain or retirement is that unlike bank accounts or stock shares, precious metals are a commodity, a physical holding. That means when you buy precious metals you are actually protecting yourself and your money far better than what can be provided by a mutual fund or retirement account. Why? The difference has to do with modern money versus precious metals. Money instruments, whether they are certificates of deposit or shares in a mutual fund or stock in a company are essentially paper authorized by a government. They are a legal instrument that people are expected to honor and recognize. However, precious metals do not need anyone’s approval or authority. They are fully recognized for value and on both a domestic and international level. Even in the most remote locations, gold and silver are familiar forms of trade and valuable assets because they have so much history ingrained in human society, no matter what type of region it might be.

Precious Metals Used to be a Standard Currency

In the old days, before paper fiat money started to be printed, people actually exchanged coins and currency made of precious metals. The known value was tied to the worth of the metal itself, and the coin was a measurement of that metal as a unit. So, people had both a recognized currency as well as a tradable commodity everyone recognized. At one point, for example, British Guineas were an international currency wherever the British Empire existed and even further than that because the coins were made of actual gold. They were one of the first international currencies used for purchasing well beyond official British territories because everyone in contact economically recognized Guinea right away.

However, once governments started using paper currency the separation between government currency and precious metals began. When major governments eventually dropped the gold standard entirely, the separation was complete, but it never eliminated or removed the actual value of precious metals. In fact, much to many government’s frustrations, gold and silver continued to be traded and held for value protection outside of the regulation of the government in question. Today in 2021, a similar thing has started to happen with cryptocurrency, but again it does not represent a true physical commodity value. No matter how high Bitcoin goes in price, it still remains a concept and an assumption in the digital world that can collapse at any time. Gold and silver, on the other hand, will still be considered valuable and desired even when every world currency becomes devalued.

The Commodity Nature of Precious Metals

Further, and because they are commodities, precious metals continue to increase in value because of the economic rules of supply and demand. As a result, no matter how much is mined (which is not that much annually), demand continues to increase. 2020 pushed that condition into the forefront as pandemic control shut down a significant amount of operations due to social distancing requirements in work environments. Supply was cut back in all precious metals at the same time that people wanted more inventory to feel financially stable. And the metals jumped tremendously when the economic challenges or problems in a given economic region seemed apparent, such as Europe or the U.S. That in turn drove up the value of gold and silver, making them far more powerful in exchange for goods and services. 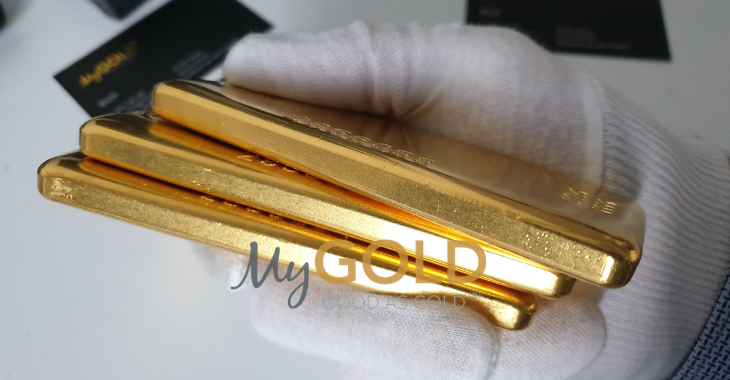 The Portfolio Nature of Precious Metals

From a financial perspective, precious metals have long been advisable for a portion of a portfolio. Clearly, nobody is recommending that one only own gold or silver; instead, many recommend a diversified portfolio with a mix of stocks, cash, precious metals, and funds. However, with recent problems with bank instability, different governments fudging with their currencies, lots of government stimulus spending inflating the value of their currency and economies beyond natural status, there’s a lot of risk in traditional financial instruments. And, remember, the only one that tends to be insured or have any kind of protection tends to be simple bank accounts or certificates of deposit. Everything else is what it is and could be gone tomorrow when the paper it’s printed on is no longer recognized. Again, that makes precious metals in physical form a lot more attractive on close examination.

There are other options for trading in precious metals than just physical form too. One could buy stocks in companies that mine the metals. While these stocks could increase with the success of these companies, they can also drop when the given company struggles or has to fold. Exchange-traded funds also trade like stocks and can seem very attractive as they trade electronically. However, put aside the convenience, and the ETF approach isn’t any kind of a holding in precious metals either. Again, it is a paper or electronic record of a stake in a fund that bought gold or silver or some other metal. If the fund itself fails, someone else gets the metal, but the investor gets nothing. Again, the physical form of gold or silver continues to be the best approach as the metal doesn’t disappear if markets stumble. It’s still there in the same form and amount in your safe or private storage, and those metals will still readily trade as needed.

The Current Market is an Aberration Historically

Is it panic thinking to jump on the gold or silver wagon? After all, the markets and fiat currencies have done just fine since the 1940s, and in recent years all the major economies have grown tremendously with a significant gain in every channel, even despite economic downturns. So, given all this proven history and track record, why would anyone reasonably consider precious metals versus fiat money instruments? Simple – the current massive growth of traditional economics has only happened in a short 10 or 15 years. When viewed over the expansive 70 years since 1950, the current status is clearly a massive spike. From the 1950s to about the 1980s appreciation was generally gradual. However, once the 1990s were reached, things started to change and the economy worldwide began to take off at different levels in the developed world. By the time the 2000s arrived, the markets were absolutely going astronomical compared to the previous decades. And like most spikes, there can be dramatic drops on the other side of the climb as well. When that happens, versus if, fiat currencies and related instruments will painfully drop in value, and it will be precious metals that will in turn spike further in demand as people scramble for a safe having not directly tied to the downward economic trend. 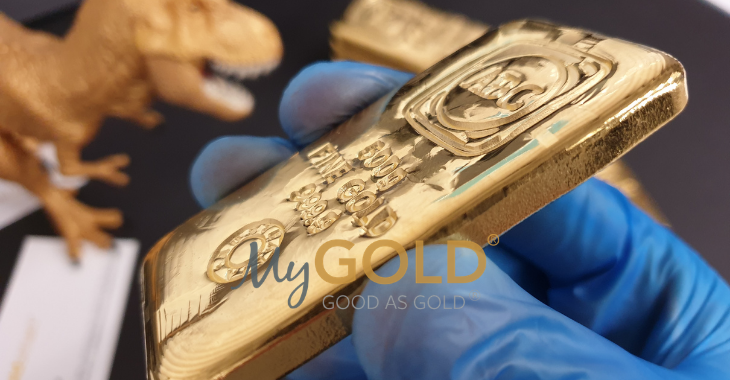 So Where Will Tomorrow Be?

Given all the above, one has to wonder what is the future of money within the next 25 or 50 years? In many ways, fiat currency is already starting to feel very obsolete and unable to keep up with the demands of technology and how fast value is changing hands. On the other hand, so much of modern finance seems to be built on a house of cards that can collapse dramatically in a very short period of time. Just look at how fast things collapsed in March 2020 across all financial systems at the same time. The panic effect was dramatic as COVID first hit that money and shut everything down. It was a classic replay of 2009 and the Recession that happened in that year as a credit line froze, shut down, and the economic world suddenly stumbled and fell on its face.

Stake Your Own Future Instead of What the Market Says

If you’re now feeling after reading the above analysis that maybe you should expand your holdings in gold or silver or both, that’s okay. It’s a smart move, and you’re not alone. MyGold can help. We have the best gold inventory in New Zealand available to both consumers and investors. Kiwis far and wide rave about our precious metals offerings, the ability to access an amazing selection both in history and quality, the competitive prices, and customer service. Whether you are looking for a means of financial hedging against declining currency values controlled by governments or if you are simply looking to expand your financial portfolio, buying gold is the answer. Contact us today to find out more about our gold offerings and learn about the nuances of buying gold in different forms and types. At MyGold we not only have the best prices on gold bullion in New Zealand. but if you Google the name “MyGold,” you’ll find that we have all sorts of positive feedback and reviews because we take care of our customers and try to get them the best deal possible. Give us a call today, and we’ll prove it in every detail with your questions, interests, and potentially your first purchase. Protect your value for good times and bad the smart way that has worked for centuries and still does today.