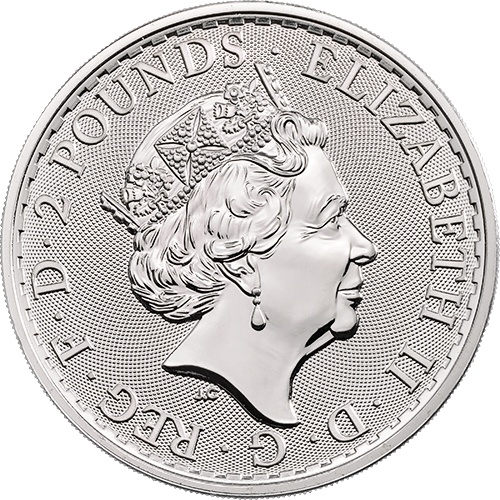 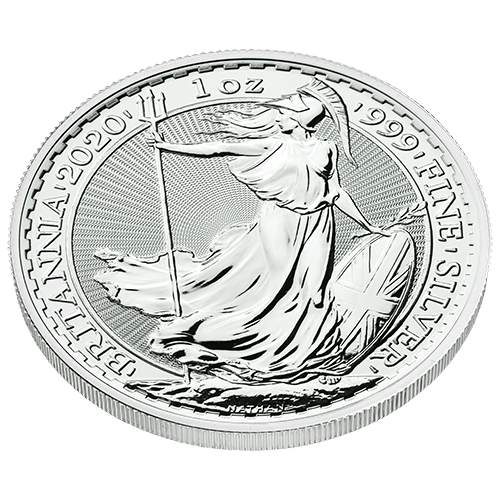 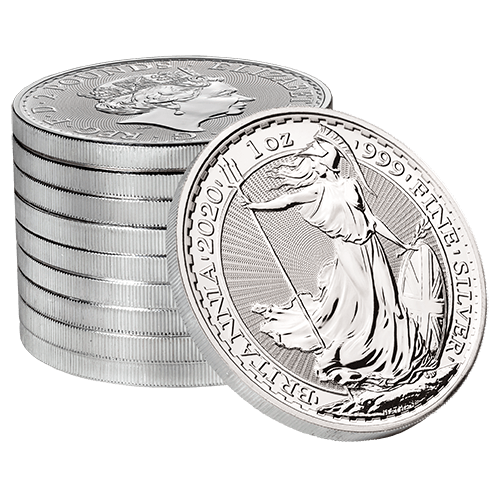 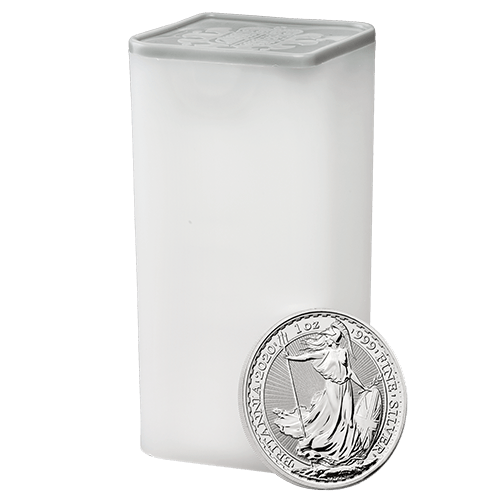 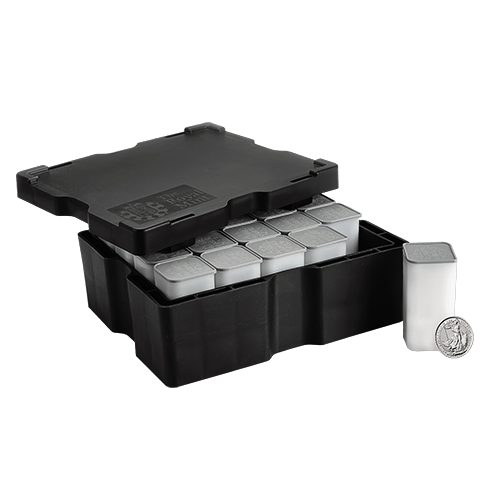 The Royal Mint is proud to present the 2019 Britannia coin featuring Philip Nathan’s classic design. Standing firm in the eye of the storm, she displays an unyielding resolve. Since it was chosen to adorn the very first Britannia bullion coin in 1987, it has been acclaimed as a modern masterpiece.

Britannia has a long history with Britain and its coinage, she is the embodiment of the nation she has represented for almost 2,000 years, ever since the Romans invaded the isles and claimed them as the province of Britannia. She first appeared on the Roman coins of Emperor Hadrian circa AD 119 and was revived for the coinage of Charles II in 1672.

When Britannia coins were added to The Royal Mint’s Bullion portfolio in 1987, in response to a growing global Bullion market, Philip Nathan created an interpretation of Britannia that was perfect for the new coins. He presented the icon with a strong maritime influence, standing windswept in a classical gown, waves at her feet; trident, shield and olive branch in hand – instantly recognisable in an international market, the modern face of British Bullion and a symbol of strength and tradition.

First struck in 1987, it became an instant classic – today it marks one of the flagship coins of The Royal Mint. Philip Nathan’s craftsmanship reimagined an instantly recognisable icon. His Britannia is commanding and powerful, yet feminine, peaceful and elegant. She still endures 30 years later.

In 2013, the quality of silver Britannia coins was enhanced even further, redefined to 999 silver. Sculptor Philip Nathan, the designer of the first Britannia bullion in 1987, envisaged her as a classic and evolving icon. In these brand new additions to the bullion collection, the iconic design has been updated and now features a speckled radial sunburst at her back.

Britannia coins are renowned for their beauty and reliability, with their weight and quality verified at the centuries-old annual Trial of the Pyx. Silver Britannia coins are exempt from UK capital gains tax for UK residents only, due to being legal tender.

The 1 oz silver Britannia coins are struck in 999 fine silver and come in 500oz ‘monster boxes’ of silver coins. There are 20 tubes with 25 coins each per ‘monster box’.