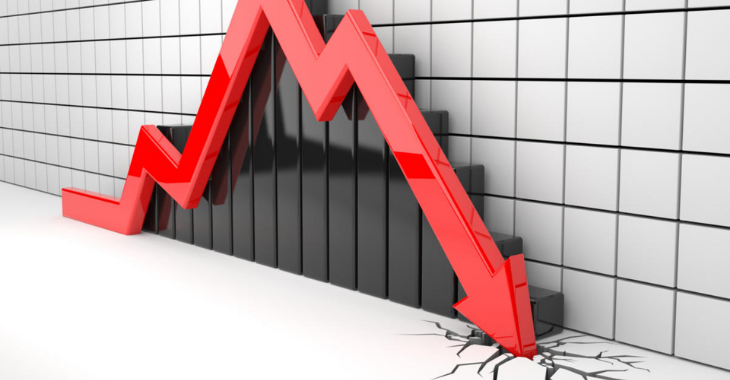 With yet more twists and turns in the RMC (Republic Metals Corporation) bankruptcy case, it now appears as there was more than $70 million worth of missing gold and silver.

It was stated in the Bankruptcy declaration by Scott Avila that they, “discovered a significant discrepancy in [the Debtors’] inventory as part of the preparation of the 2017 year-end and quarterly financials.”

Further investigations by creditors to RMC have failed to yield any satisfactory explanation as to why their inventory was overstated by that amount.

Could this be because of an innocent misapplication of accounting estimates, or deliberate misconduct, including fraud? 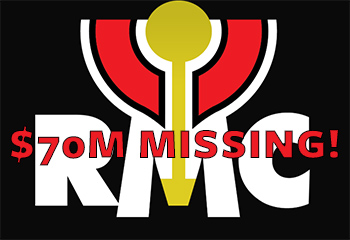 Recent meetings in Miami with the attorneys for clients that are owed millions, the Debtors, and their Chief Restructuring Officer have occurred to further investigate and understand the inventory overstatement.
Interestingly it appears RMC may have been insolvent for as long as the inventory has been overstated.

Forensic accounting is underway that has, “…already identified tens of millions in transfers that are likely to be fraudulent conveyances. For example, according to the Senior Lenders, the Rubin family members have received more than $40 million in compensation in the time since the Debtors became insolvent.”

Were the Rubin family stripping assets from RMC from the time they knew they were insolvent?

Could this be a massive fraud committed at the highest levels within Republic Metals?

As this plays out in the Bankruptcy Courts, more information will become available and we will be fast to report it to you. Rest assured, those responsible will be found out and their secrets laid bare.

If you are investing in physical precious metals – make sure you take delivery and do your homework on any organization, you deal with. We suspect there may be bullion companies that get pulled under by this case which is somewhere in the region of $100m-$500m of lost metal.