What is a Troy Ounce 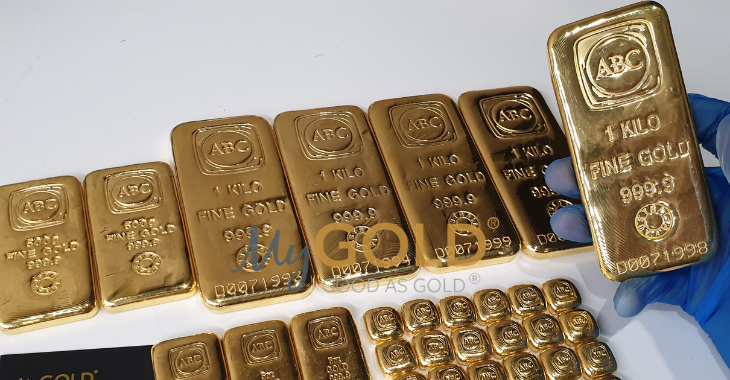 The term, “troy ounce” is used quite often in the context of precious metals. A troy ounce is best defined as a measurement unit that determines the weight of a precious metal like gold and silver. This unit of measurement has been used by humans ever since the days of Ancient Rome.

The name of “troy” is thought to have been first used way back in the late 14th century. Some link the word “troy” to a popular fair held in France’s city of Troyes. It is unclear as to whether this connection is legitimate. Some historians argue that the story linking the word “troy” to Troyes’ fair was made up in the 18th century.

The fact that the troy ounce is a component of the troy weights system is not contested. Numerous aspects of the troy weights system have their roots in the ancient Roman system of money. Romans made use of bronze bars of various weights for currency. Heavy bronze, referred to as “aes grave” weighed a single pound. The ancient Romans referred to one-twelfth of heavy bronze as an “uncia”. This is translated to “ounce” in English.

As time progressed, the imperial ounce became standardized as one-sixteenth of a pound. However, the troy ounce is one-twelfth of a troy pound. At one point in history, the troy ounce was utilized as a component of the apothecaries’ system. It was used in medicine for years until eventually being replaced with the metric system. The Difference Between Troy Ounces and Regular Ounces

The Utility of the Troy Ounce

Bullion prices are typically quoted in troy ounces due to the fact that it is the weight standard of the US Coinage Act of Congress passed in 1828. The exception to this standard is found in East Asia. As an example, the People’s Bank of China does not use troy measurements. A troy ounce of gold is identified with a currency code of ISO 4217 XAU. A single troy ounce of silver has the denotation of XAG. It is worth noting that the vast majority of jewellery weighs under an ounce. This comparably low weight is why the price of jewellery is quoted in grams.