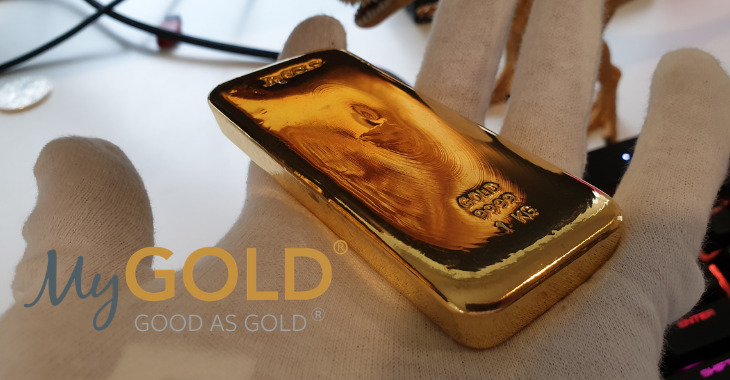 It is not only the rarity of a metal that determines whether it is classified as precious. Other factors include its beauty, lustre, market value and demand. Consider what determines the market value for a metal. Part of this value is based upon whether the metal has any sort of practical purpose. If it can be used in consumer products, medical equipment, jewellery or other items, its market value will be substantial.

As an example, gold is coveted for more than its aesthetic appeal. Gold is used in an array of products and even serves to protect space shuttles from the incredible amount of heat they are exposed to while travelling at fast speeds. Gold is used in audio devices, phones, orthodontic appliances, medical devices and all sorts of other items. It stands the test of time and conducts electricity with ease. These characteristics make gold that much more of a “precious” metal. Add in the fact that a finite amount of gold is available along with its stunningly beautiful appearance when used in jewellery and it is easy to see why it is considered to be one of the most precious metals on the planet.

Why Certain Metals are Described as “Precious”: Rarity

As noted above, metals that are available in limited quantities are considered precious. Since these rare metals are available in limited supply, the portion of that has already been discovered is worth considerable money. For example, gold is extremely rare and difficult to find in large quantities. Its scarcity makes it valuable partially because it is so difficult to find. Yet if gold was ugly and provided no utility at all, it would not be coveted even if it was extremely rare.

Improvements in mining technology, mining strategies and refining techniques eventually made it much easier to identify ore sources and bring them to market. As a result, aluminium was no longer considered to be precious in any manner by the latter portion of the 19th century. The aluminium market has never rebounded to its previous highs once inflation is factored in.

Precious Metals Beyond Gold and Silver

So far, we have only mentioned gold and silver as precious metals. There are plenty more precious metals on planet Earth. Additional examples include platinum, iridium palladium, rhodium, rhenium, osmium, gallium, beryllium, mercury and germanium.

MyGold has the Precious Metals You are Looking For

It is clear that precious metals are valued for more than their beauty. You can invest in these metals in full confidence, knowing they will likely be coveted far into the future as they provide utility as well as beauty. If you are interested in buying precious metals, reach out to MyGold today.