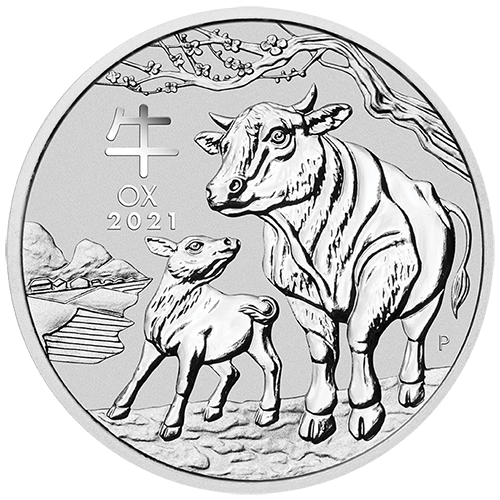 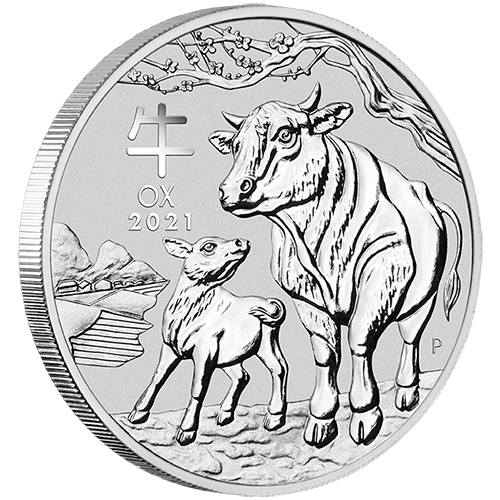 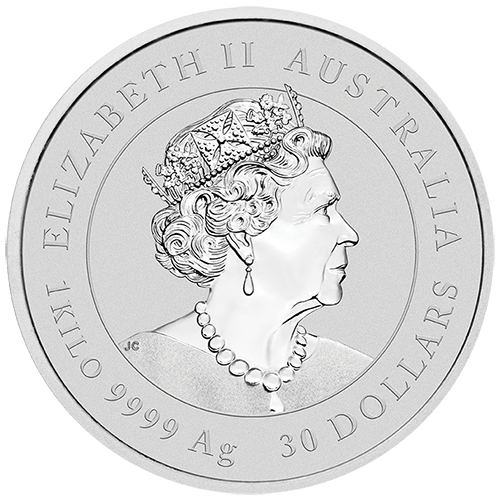 The coin’s reverse portrays a stylised representation of an ox with its calf. In the background a village is depicted among mountains. Also included in the design is a cherry blossom tree, the Chinese character for ‘ox’, the inscription ‘OX 2021’ and The Perth Mint’s ‘P’ mintmark.
The obverse of the coin depicts the Jody Clark effigy of Her Majesty Queen Elizabeth II, the weight and fineness, and the monetary denomination.