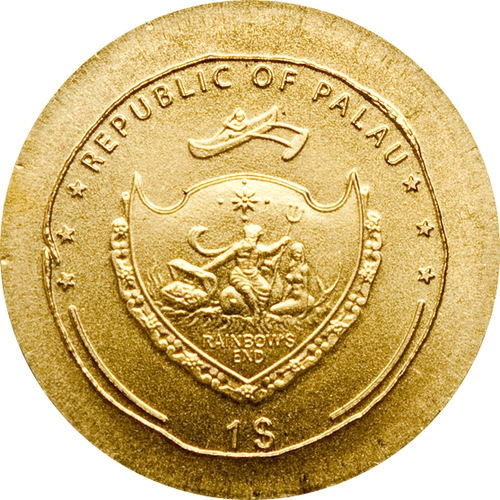 An Aureus of Emperor Marcus Aurelius with the inscription AVRELIVS CAES AVG PII FIL (Emperor Aurelius, son of Augustus Pius). Marcus Aurelius, who reigned from 161 up until 180, was also an adopted emperor, just like Trajan and Hadrian. With his reign a long time stability and florescence ended. A severe plague raged in the whole Empire and the attacks by the Teutons, Marcomanni and Parthians required enormous defending efforts in numerous military expeditions in which the Emperor personally took part. The equestrian statue on the Capitoline Hill in Rome still bears witness to this. Next to his achievements as a general Marcus Aurelius was especially known as a philosopher. He is regarded as the last great representative of Stoicism and with his introspections, a collection of stoic quotations, he has made himself immortal.