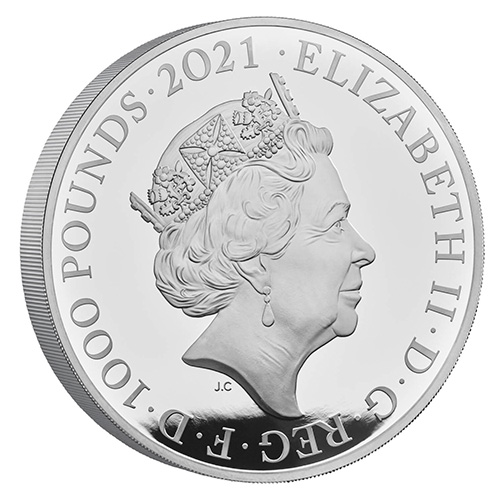 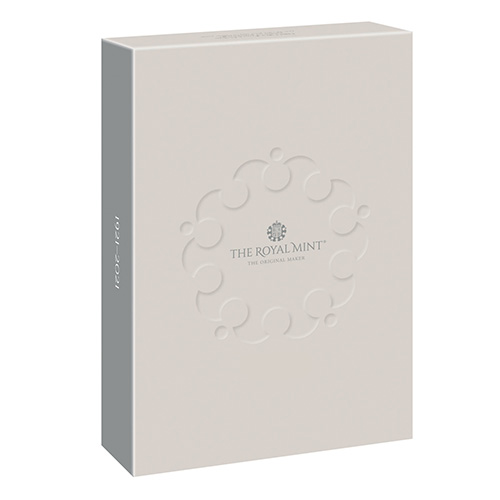 Following the announcement of the passing of His Royal Highness The Prince Philip, Duke of Edinburgh on 9 April 2021, many reflected that his was a life well lived. A man of action and significant achievements, Prince Philip became a naval commander at a young age and provided constant and steadfast counsel to Her Majesty The Queen throughout her reign. When his young wife took on the role as monarch, the newly titled Duke of Edinburgh supported her, showing tireless commitment to his duty. This exemplary service was recognised by The Queen at the time of their 70th wedding anniversary in 2017, when he was appointed a Knight Grand Cross of the Royal Victorian Order (GCVO).

In honour of this remarkable man, The Royal Mint has created a memorial coin to celebrate his life and legacy. The design features a portrait created by Ian Rank-Broadley FRBS that was personally approved by The Duke of Edinburgh in 2008. The fourth coinage portrait of The Queen was also created by Ian Rank-Broadley and it was a design that was overseen by Prince Philip in his role as the President of The Royal Mint Advisory Committee (RMAC).