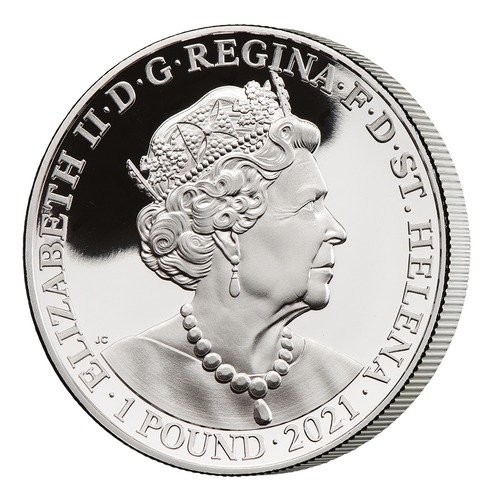 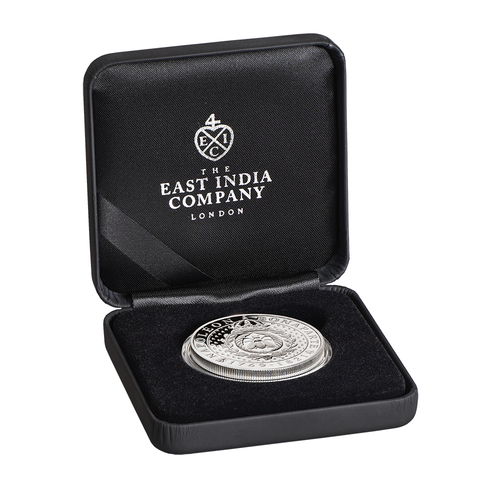 Napoleon Bonaparte’s legend is well established. Born in Corsica in 1769, he became Emperor of France in 1804 and conquered much of Europe before finally being defeated at Waterloo in Belgium in 1815.
Perhaps less well known is that, after Waterloo, he was exiled to the topical island of St Helena, at that time under the ownership of the East India Company, where he died in 1821.

Now, to mark the 200th anniversary of his death, we pay tribute to his time on St Helena, and the small but powerful symbol of Napoleon’s mighty Empire: the Golden Bee.