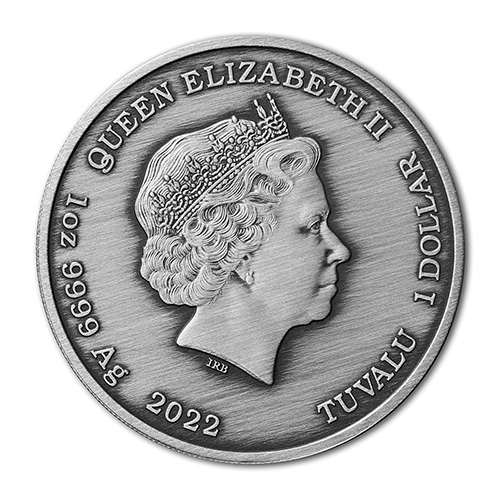 In 2014, The Perth Mint released its first ever antiqued coins in the Gods of Olympus series. The coins were incredibly popular and immediate sell-outs. To pay homage to a product that popularised the antiqued finish, the iconic Gods of Olympus returned in 2020 in an all-new bullion series. In 2022, the legacy continues with the fourth release of the series featuring Hera.

In ancient Greek mythology, Hera was worshipped as the Goddess of Women and Marriage, the Queen of the Olympians and the wife of Zeus, who was the supreme ruler of Mount Olympus, and also her brother.

Hera had the ability to bless and protect a woman’s marriage, bring her fertility, protect her children, and ensure she was financially secure. However, she was known for her vengeful and jealous nature, particularly toward her husband’s many lovers and their children, who she often punished. Despite her rage at his infidelities, Hera remained loyal and faithful to her husband, bearing three of his children, Hebe, Ares, and Hephaestos.