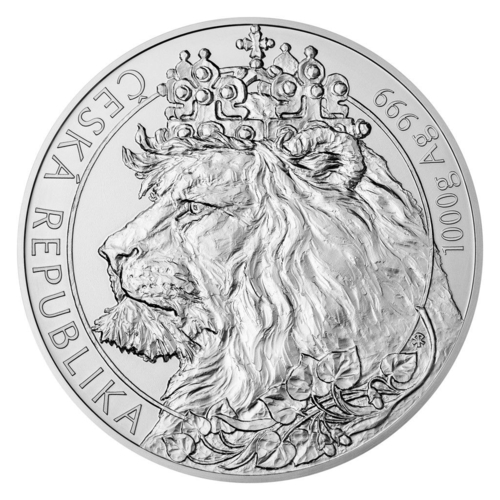 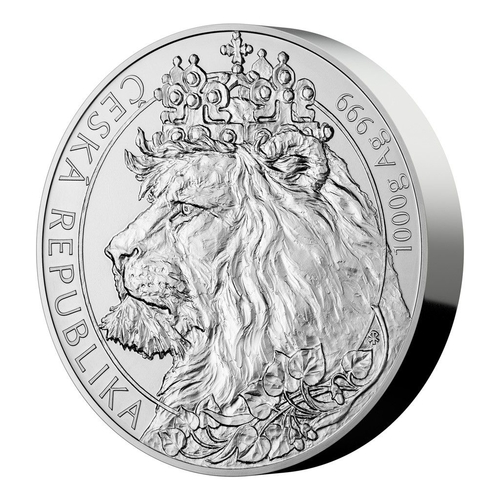 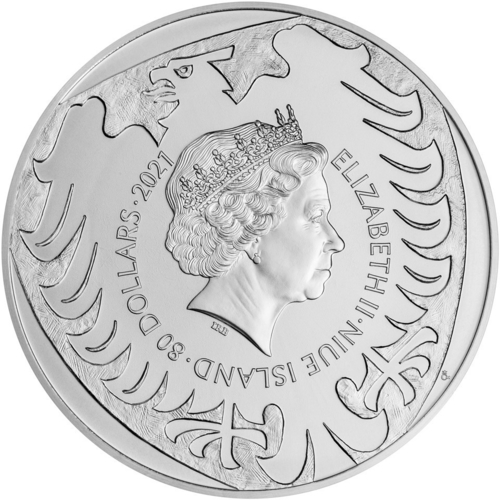 The legend of Bruncvík, a mythical prince who traveled to Africa, where he helped the animal king to fight the dragon, belongs to the most famous stories of how an exotic lion became a symbol of the Czech land. Old chroniclers offer a more plausible explanation. According to them, Emperor Frederick Barbarossa rewarded Prince Vladislaus II. with a royal crown and a new heraldic animal, which replaced the previous eagle in 1158. The lion represented the knight’s virtues, strength and courage, which were demonstrated by Vladislaus during the conquest of Milan in the imperial service. And how did the heraldic beast come to its second tail? Heroism played a key role again. King Ottokar I of Bohemia helped Emperor Otto IV. in the fight against the Saxons in 1204, and the Czech lion received a second tail for it, which distinguished it from the beasts of other nations and provided it with a unique prestige. However, medieval writers liked to color their stories, therefore, they are not a reliable source of information. Therefore, the first verifiable Czech lion was a symbol of the Přemyslid dynasty and appears on the equestrian seal of Vladislaus Henry from 1203. Only Ottokar II, the Iron and Golden King, placed the lion on the coat of arms.

All variants of the bullion coin were reworked in 2021, but the main idea remained. The reverse sides are dominated by the Czech lion in an untraditionally realistic processing with the St. Wenceslas Crown on its head. The obverse sides then bear an eagle on a shield, which is a synthesis of St. Wenceslas, Moravian and Silesian predators. The author of the relief is traditionally the medal maker Asamat Baltaev, DiS. Since the Czech Mint’s coins are licensed by a foreign issuer, the island of Niue, their obverse sides bear its necessary attributes – the name and portrait of Queen Elizabeth II, the year of issue 2021 and the nominal value of 80 DOLLARS (NZD).