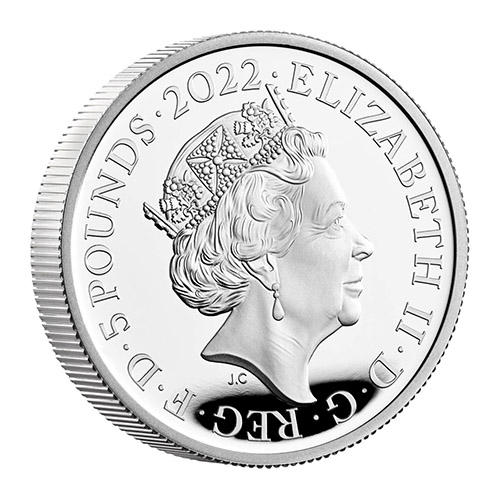 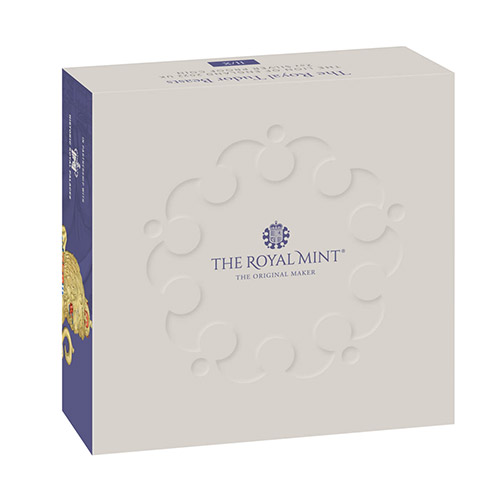 The Lion of England is one of the oldest and most iconic royal beast in heraldic art. Used on the shield of England for as long as one has existed, the lion first appeared in heraldry in the twelfth century. Chosen to represent pride and courage, the Lion of England on the Moat Bridge at Hampton Court Palace held a shield bearing the impaled – or combined – arms of Henry VIII and Jane Seymour, symbolising the strength of the couple’s union.

Available as gold Proof, silver Proof and Brilliant Uncirculated editions, the coin features a depiction of the Lion of England that is as fearsome as the original stone beast itself. Snarling with sharp claws and boasting an impressive mane topped with a royal crown, the Lion of England truly is king of the Royal Beasts.